In 2004, Dutch entrepreneurs Thomas Ruiter and Menno Keppel dipped their toes in Thai agriculture. Now, ten years later, they are the proud founders behind the well known Thai tomato brand Take Me Home. What started as a demonstration greenhouse for their seed varieties is nowadays a well oiled vegetable production. Which is built on Dutch knowledge and backed by a group of educated local contract growers. Time to sit down and learn all the ins and outs of starting up a greenhouse business the Thai market. 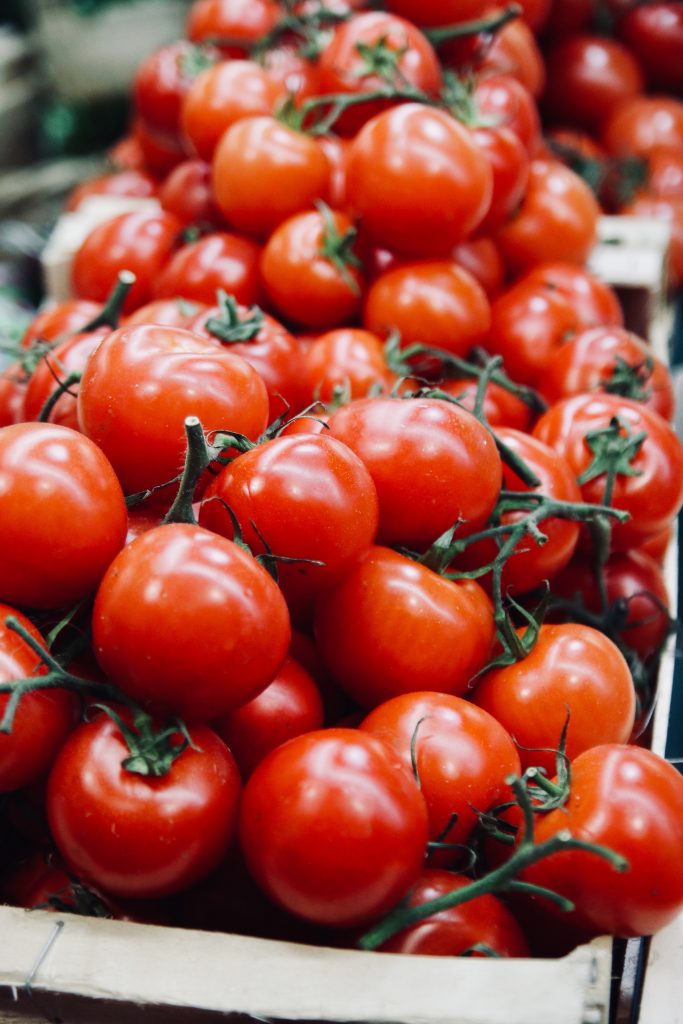 After their study at Hogeschool Utrecht, Menno Keppel and Thomas Ruiter already knew they would break ground with their own business in the Thai market; the couple did some market research for a Dutch company for a few months, and after several visits to the country they decided to settle in Thailand to market agricultural inputs, including seeds to local farmers. For this occasion they needed a demonstration site, which soon evolved into a advanced production site.

“We had no idea where to go with the harvest,” said Thomas Ruiter when referring to the start up of the vegetable marketing activities. “Just like the growers who bought seed from us, we had a lot of quality produce to market, which made us decide to start with professional marketing activities beside the seed distribution.”

Keppel and Ruiter decided to market their tomatoes under the Take Me Home brand. Together with several contract growers they managed to realize contracts with leading Thai retailers such as Tesco Lotus, Tops Market, Villa Market and The Mall Group. Ruiter: “High quality greenhouse grown tomatoes appear to be a very good commodity in the Thai market, and Thai retailers appreciate them with good prices in return. Not so many local farmers are familiar with growing on hydroponics yet and we were one of the first to introduce advanced cultivation systems.”

Nowadays, Take Me Home has two hectares of greenhouses of their own, supplemented with 2 hectares owned by contract growers. All of the tomatoes are grown in greenhouses on coir substrate. Keppel and Ruiter supervise the quality and production standards. All produce is sorted, packed, and shipped from a central packing station.

As Take Me Home’s customers [Thai retailers] are more and more demanding a stable supply of high quality produce, the group has decided to increase their own production in the coming years. “Our two hectares are divided over 10 smaller greenhouses,” said Ruiter. “We are now in the middle of the construction of new greenhouses that are supplied by Luuk Runia’s Asian Perlite Industries. They have designed a special greenhouse structure that is preferred in tropical climates, which is a very welcome addition when you grow in Chiang Mai.”

The new growing operations of Keppel and Ruiter include many technique that are not often seen in Thai horticulture; drip irrigation, hydroponic substrates and automated controls. All of this is not only beneficial to the production of tasty Take Me Home varieties. They are also vital to the further development of Thai horticulture, as many local farmers get to learn about the techniques when visiting the farms. “This is also one of the key reasons why we came to Thailand and founded our mother company,” said Menno Keppel, the Marketing and Sales Director at Take Me Home and Dutch Agro Technology and Trade (D.A.T.T.). “We are not only producers, but we are also supplying agri knowledge and technique to Thai farmers and growers.”Take me Home propagates their own young plants. There is a production cycle of 1.5 cultivations in a year. The longest cultivation starts in September-October and ends in May. This is followed by a short cultivation, the best season for Take Me Home is during the colder months. The growers are also experimenting with grafting to implement more heat-resistance via preferred rootstocks. Varieties that are grown are several varieties by De Ruiter Seeds and Nunhems; Elegance, Matthias and Cherubino. 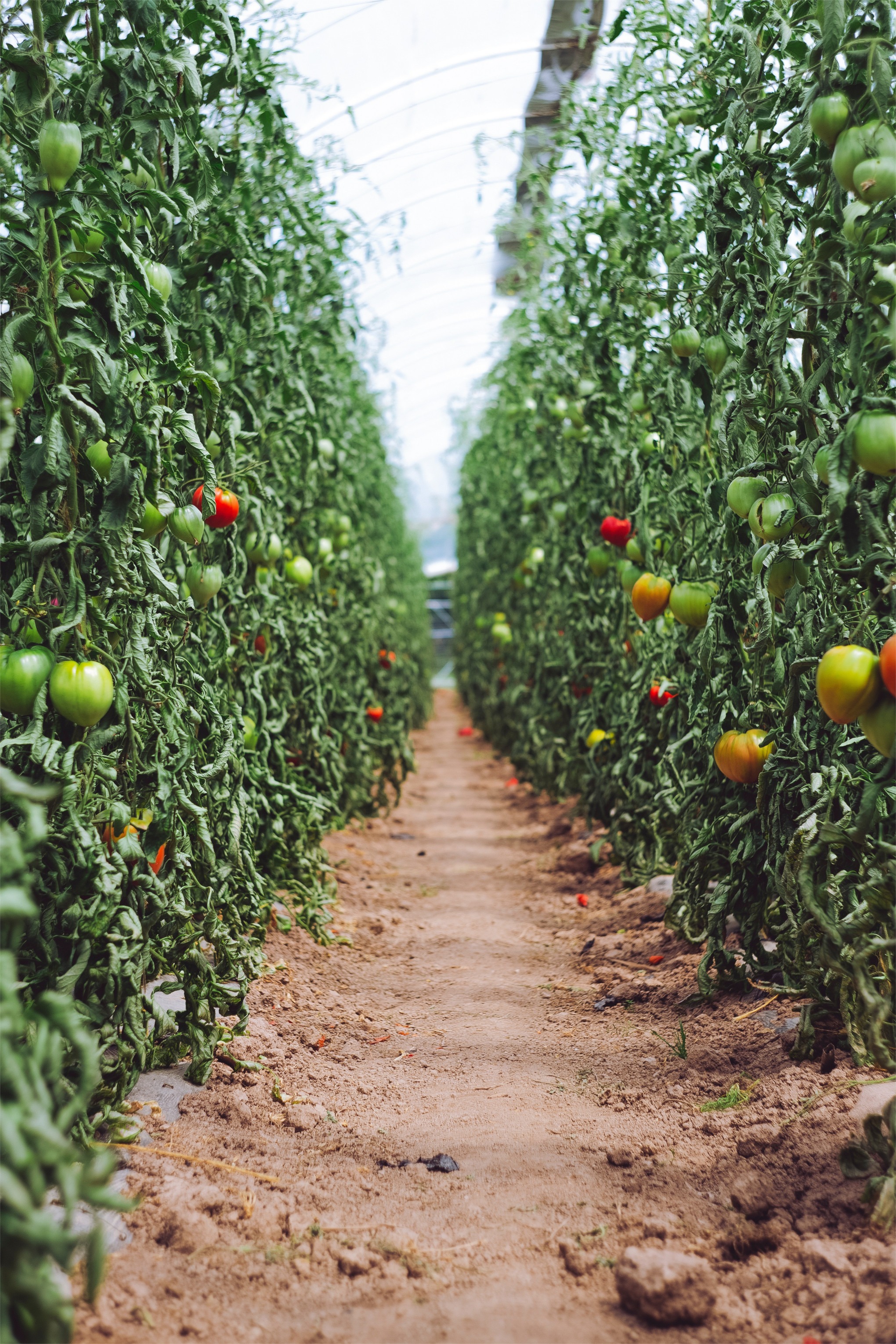 In a Thai greenhouse, the tomato growers achieve an annual production which is between 20 and 25 kgs per square meter. “This production is being realized without the use of advanced climate controls,” Ruiter states. “But it is our goal to raise this number in the future by implementing more and more advanced technology.”

Besides the tomato marketing and production, D.A.T.T.‘s second activity is the production, sales and distribution of shallot planting material to farmers in south east Asia. “We import hybrid seeds from our partner company De Groot en Slot (NL) and transform these into first generation ‘sets’. These activities are conducted through the separate company Q-Shallot(Thailand)Co.,Ltd. which is a JV between our company D.A.T.T. and the Dutch company De Groot en Slot.”

Specially during the Horti ASIA, a lot has been said and written about South-east Asia becoming an important and emerging region for the development of horticulture. At the trade show we learned that a lot of development has been going on. Especially in Thailand’s surrounding countries like Malaysia, Laos, Indonesia and Vietnam. But speaking to Ruiter and Keppel we have learned that Thailand has more to offer than it’s capital Bangkok as a perfect situated business hub: The Thai market has got all the potential to house a thriving greenhouse industry. It’s only a matter of time, and knowledge, before it deploys itself.