It is not the first country you will think of when it comes to high-tech greenhouse horticultural innovations. However, Honduras recently had a worldwide first. At grower Exveco we have installed the very first fully wireless irrigation system. We have developed this product based on radio technology. This is an existing and long-proven technology that ensures that there is no delay between measurement and action. This is especially important with watering, because that needs to be done very precisely. 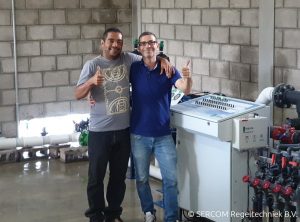 In 2015, we supplied an extensive irrigation system to Exveco, a leading grower and exporter of oriental vegetables in Honduras. Due to the good and reliable results of this system, a second irrigation system was commissioned in early January 2020.

The unique feature of this second irrigation system is that the measurements and control communicate completely wirelessly with the main computer, over a distance of hundreds of meters. Controlling and monitoring an irrigation system this way has never been used anywhere in the world. So this is a worldwide first. Our Project Manager Ignacio Rodríguez Gracia, with his extensive knowledge and experience, has put this system into operation quickly and professionally.

The system works with one central point with inputs and outputs, where all input from sensors is collected and from which direct action can be taken by the computer. In total it is possible to wirelessly connect up to 16 stations. All this with the use of antennas and radio technology and not with cables. The system works up to a maximum of five kilometres sight distance. In our view, there are still many opportunities for growers with expansion plans in both open and protected crops. 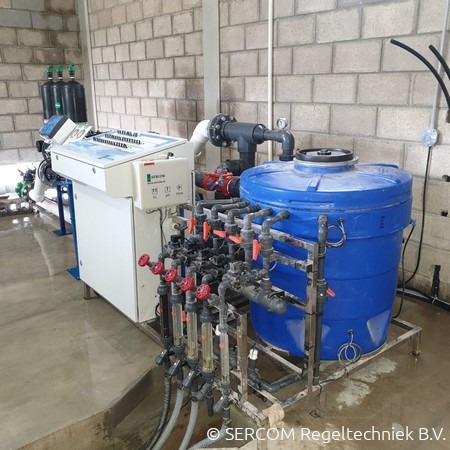 This opens a completely new market in the field of wireless control and monitoring of irrigation systems. Our wireless application proves to be more reliable in practice than a wired system. Every irrigation system (or field station) is brought into individual contact with the central computer. Should one of the field stations fail due to a power failure, the communication between the other field station and the computer remains intact. With a conventional cable connection, a power failure, breakage or damage to the communication cable means that control is no longer possible.

So far, there are already seven projects running wirelessly worldwide with the Wireless Xtender, but in Honduras it is the first time that wireless irrigation is being managed. Rapid action without malfunctions or delays is crucial, especially when watering. Watering needs to be done very precisely. If a sensor measures a decrease in EC, you want to be able to immediately take action, even in a greenhouse a kilometre away.

Wireless technology is already being used in The Netherlands, but not (yet) for watering. But to regulate the climate in, for example, rolling greenhouses, where the grower prefers not to work with cables because the greenhouse is mobile. We have both develop the hardware and software in-house. That makes this step, this development a lot easier.

Udostępnij na:
🇳🇱 Made in Holland 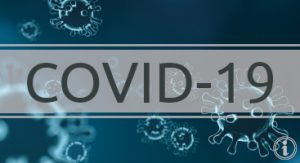