Lisse/Arnhem – After a few exploratory conversations last week during the Yonex German Open 2019, SERCOM Regeltechniek B.V. and Dutch top badminton player Robin Tabeling entered into a sponsor agreement. Everything in preparation for the 2020 Olympic Games in Japan. The 24-year-old Tabeling signed the contract with directors Jan-Willem Lut and André van Rooyen yesterday. The contract offers him the necessary financial support to start the qualification process for the Olympic Games 2020.

Robin Tabeling, a descendant of a badminton family (his sister Iris also plays at an international level), is really making a name for himself. He has been partnered up with Jelle Maas in the men’s doubles for a good number of years (Dutch men’s doubles ranking: 1). Since the beginning of this year he plays his mixed doubles with international Selena Piek. The results of Tabeling/Piek are especially worthy of mention. In January the brand new duo already reached quarter and semi-finals in Asia. Last week the couple even beat the numbers 3 of the world in the quarter finals of the German Open.

One of SERCOM’s directors, a badminton player himself, noticed these interesting results. The idea then came to get in touch with Tabeling. SERCOM is a major global developer and supplier of process computers for climate control in greenhouse horticulture, storage cells for flower bulbs and potatoes, cold storage, and has the slogan “Passion for Control”. Passion for Control definitely applies for badminton too. It is the fastest racket sport in the world and one of the toughest sports over all. In addition, both SERCOM and Tabeling travel all around the world. There is enough common ground to enter into an agreement.

Tabeling plays, whenever permitted by the rules, with the slogan “Passion for Control” on his shirts until Tokyo 2020.

SERCOM Regeltechniek B.V. wishes Robin Tabeling and his partners good luck during all tournaments in the upcoming qualifying period!! 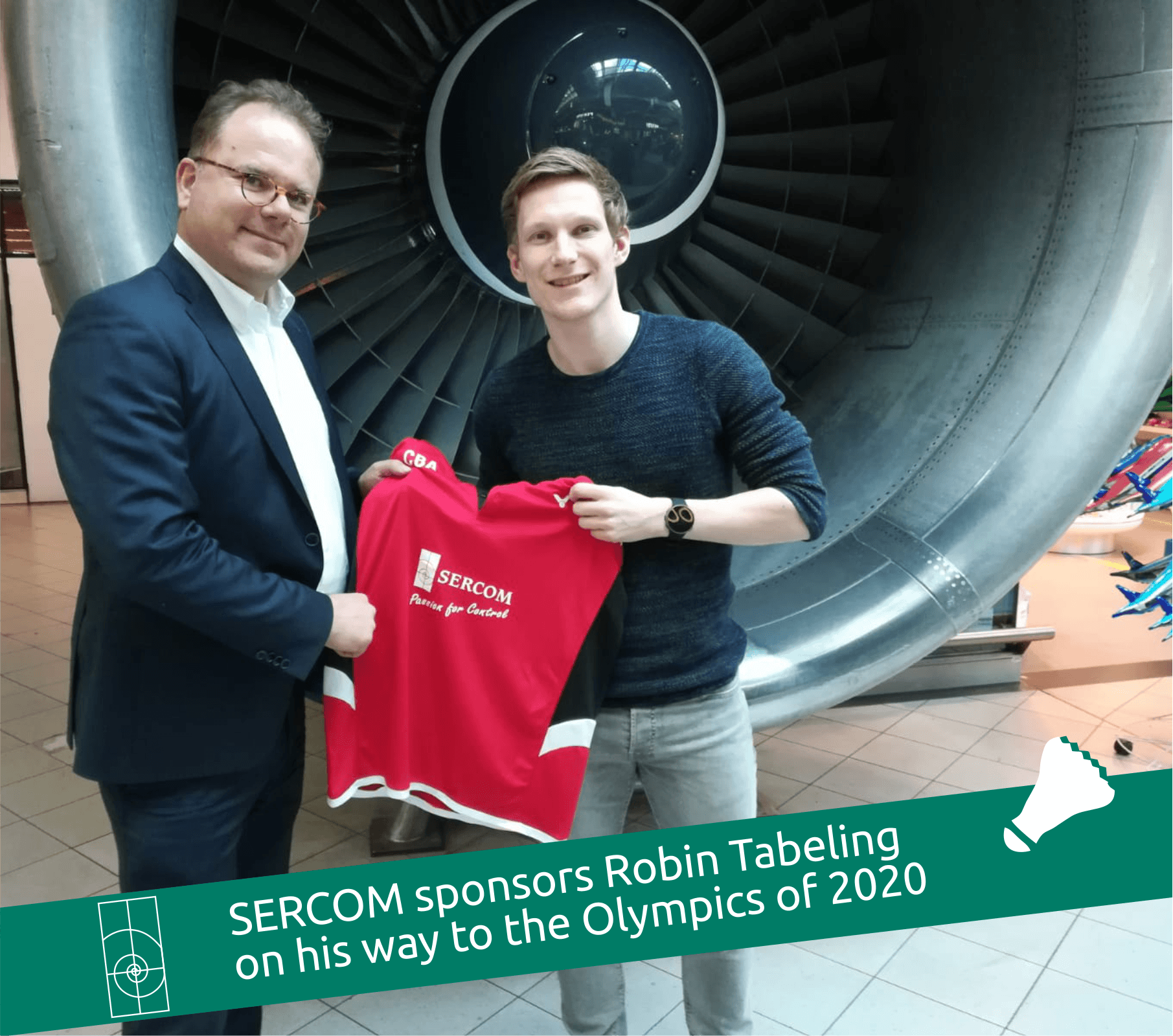 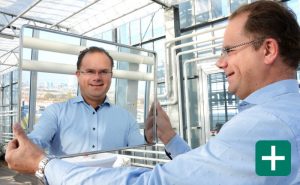 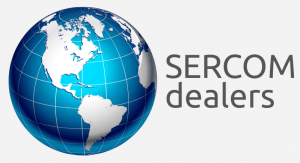