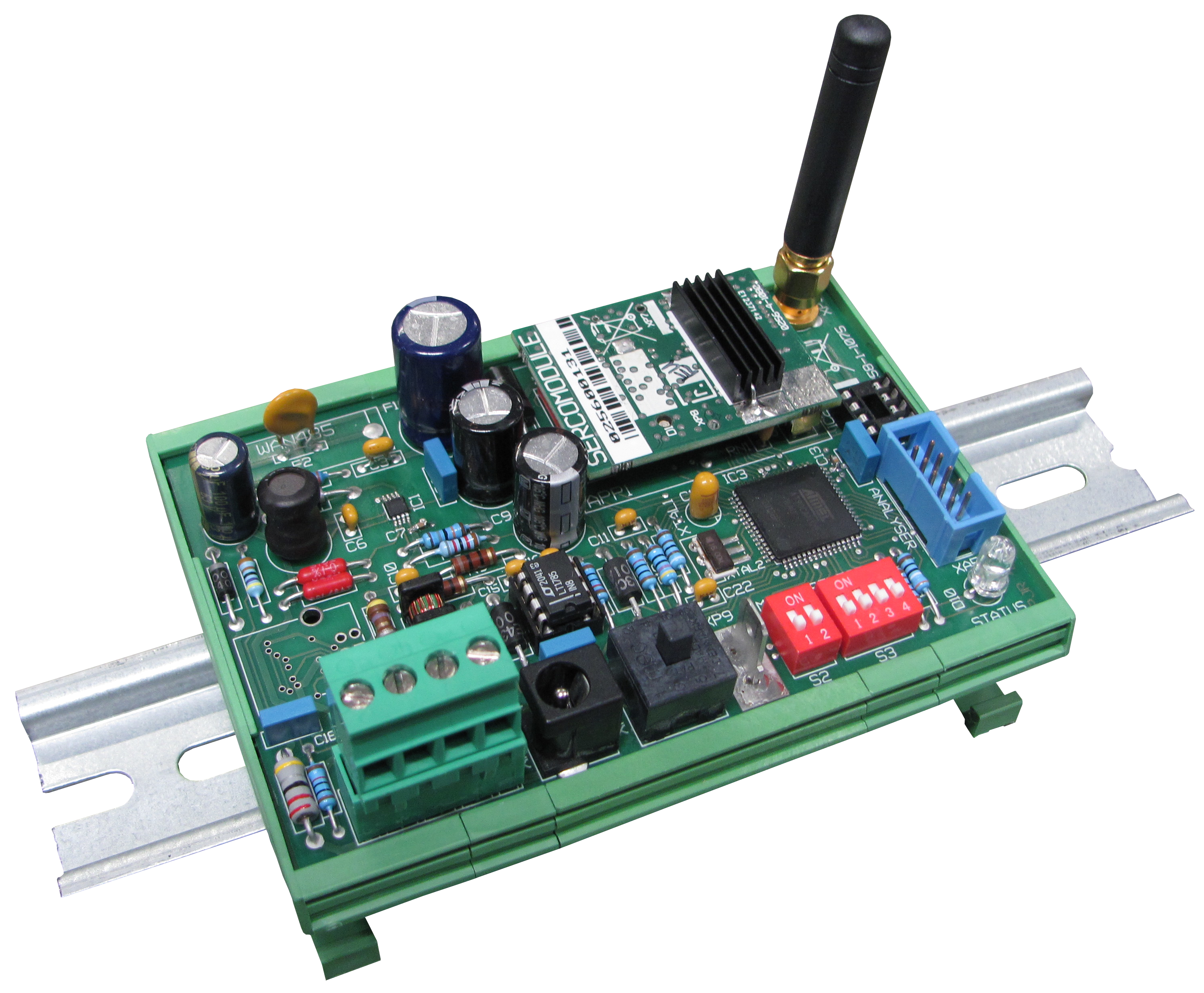 This print can easily be connected to the operating PC or laptop in the office. The same print can be placed in the process computer on location. After this, a connection is automatically established between the two locations. Then it’s possible to monitor and operate the climate computer within a distance of 5 kilometres.

This technology, which is based on radio waves, just like the Wireless Xtender, is not limited to a connection between the process computer and the operating PC, but can be applied to any system or device that works with an RS485 cable connection as standard.