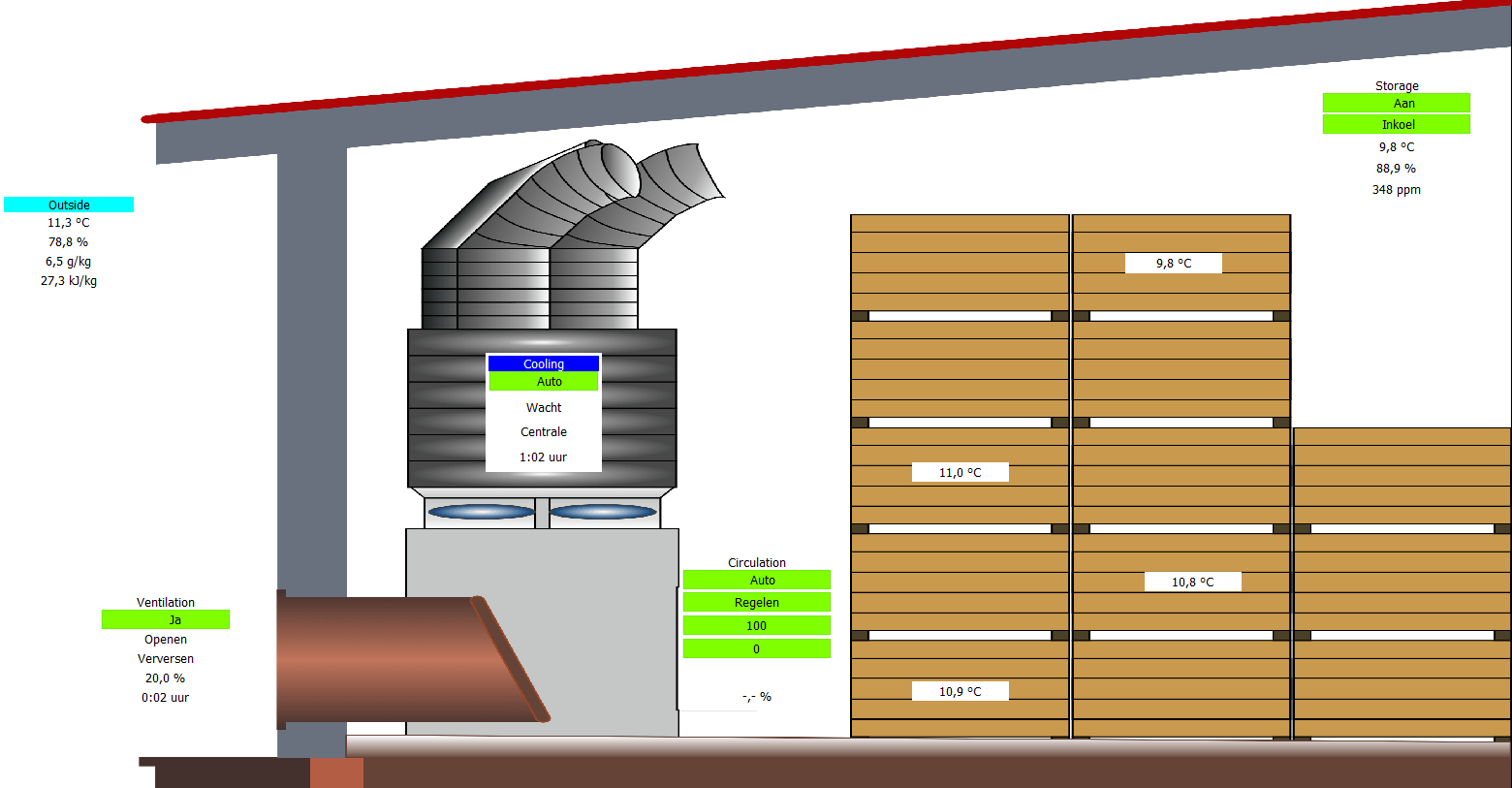 After the recent cooperation with the German company Van Amerom GmbH, this partner already sold and delivered 10 new climate computers. All of them within two months.

What makes it particularly special is the fact that two of these computers are equipped with the Wireless Xtender; our wireless system that can control our field stations for up to five kilometers. This means that this technology is now also being applied in arable farming. As far as we know, there are no other companies that are able to control field station at such large distance from one central point.

Collaboration with our new local partner AgroSave is also a great success in Russia. Three complete potato storage computers have already been installed. And following a large article in a local trade journal, interest in SERCOM in Russia has increased enormously.