Recently an article  about our Wireless Xtender got published on PotatoPro.com. PotatoPro is an online information platform for and about the global potato industry. They yearly reach nearly one million people. Read the article below: 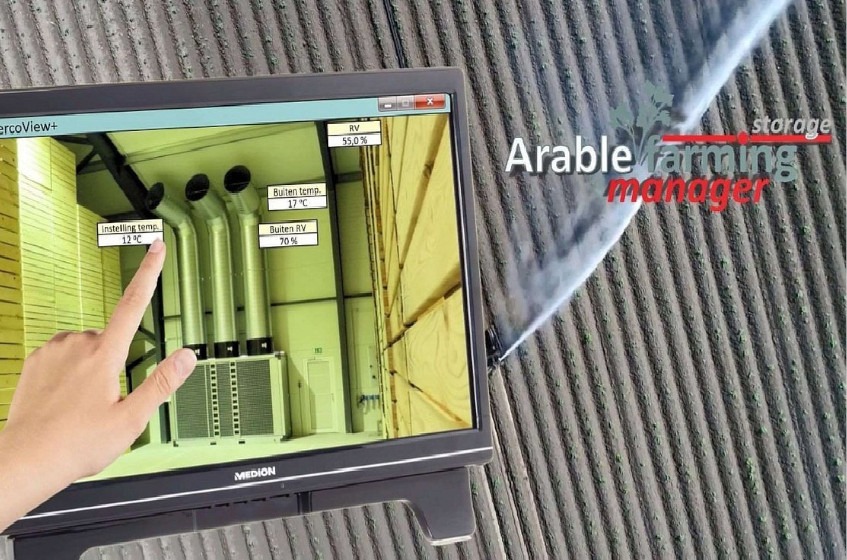 Sercom is a developer and manufacturer of climate computers, established in 1984. Initially they developed climate computers for the local tulip farmers in The Netherlands, where the storage of the bulbs was most essential to safeguard the quality.

Early 2018, Sercom developed a wireless system, based on radio-graphic technology, to connect field stations in the horticulture and storage cells for, amongst others, potatoes within a distance of 5 kilometres (3 miles).

In Europe, this has been applied to several greenhouses but they now have also applied it to potato storage cells. In Germany, several systems are currently running with this technology, controlling storage cells, miles away from the actual computer.

Also in North-America, Sercom have installed the first wireless system on that continent in the horticultural sector. It got installed at Holland America Flowers in California, controlling 60 compartments from one central point. A short video was put online to further explain the actual functioning of the system.

It was made with the example of a greenhouse but the very same principle and technology is also applied to storage cells.

Source: PotatoPro.com
Share this via:
🇳🇱 Made in Holland