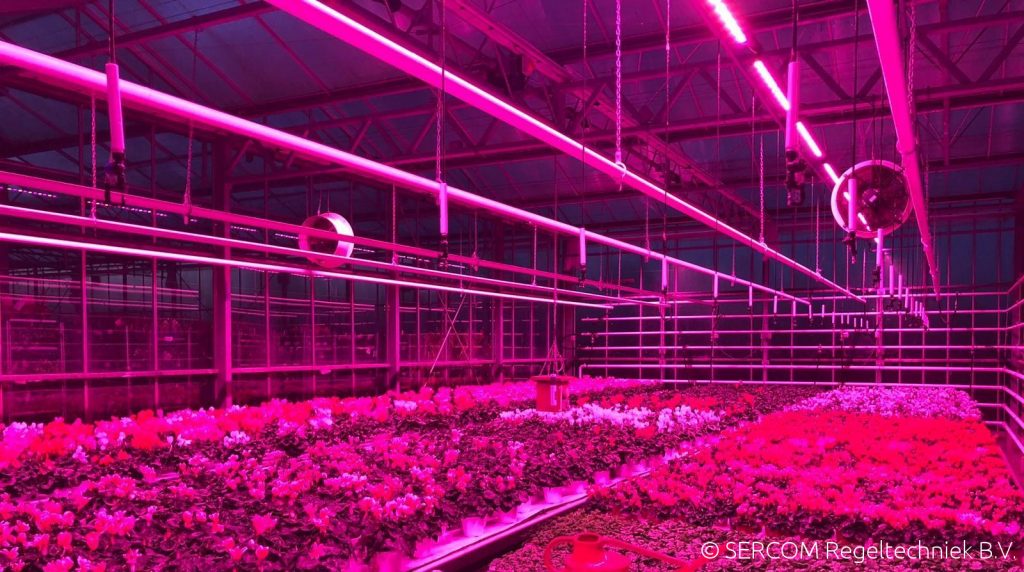 The third quarter of 2019 marks the point that SERCOM supplied the very first climate control computer system in a greenhouse in England.

Owner Oliver Wass of Olivers Plants in Colchester, chose us as the supplier of an SC800 climate computer, at his nursery. Although we already supplied a climate computer in the United Kingdom in 1990, this is the first one designed for a greenhouse. The system supplied in 1990 was for a chicory producer and the same computer is still operational after 29 years!

With the help of our new local installation company, CMW Horticulture from Brough, the system was delivered and installed within a few days. We are very happy with the technical assistance from CMW Horticulture for both horticulture and agriculture. We are also very optimistic about the further growth of SERCOM in Great Britain.

Mr. Wass plans to further expand his activities by adding new greenhouses in the near future. He is considering using the Sercom wireless system between the central computer and the field station for this.