At the end of February 2015, construction of a more than 4.5 hectare greenhouse started in El Hamma in the south of Tunisia, in the Tunisian desert. The project was started from scratch in the desert under the name Maison L’Oasis. Contrary to other projects in Tunisia, they choose for a glass greenhouse with diffuse toughened glass instead of plastic greenhouses. The choice is based on more growing light in winter, as well as a long-term vision. While plastic needs to be replaced every three years, the glass greenhouse has a longer lifespan. 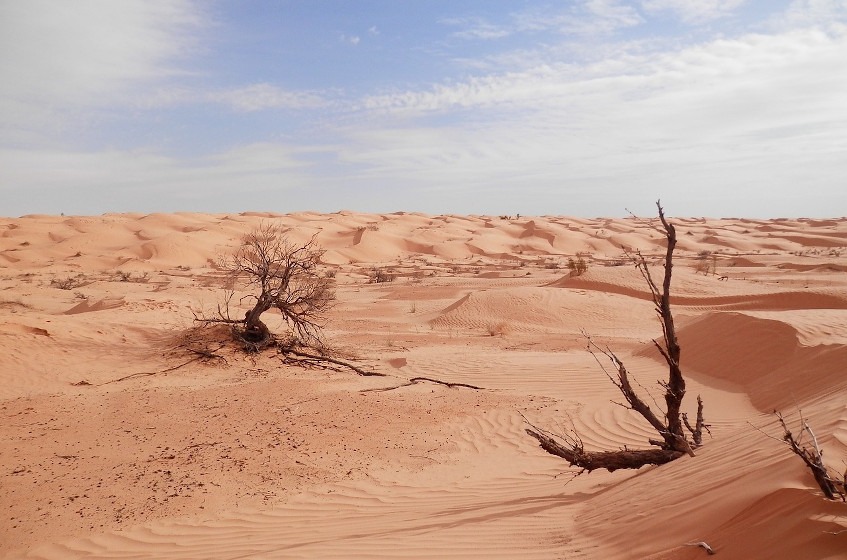 Construction time was relatively short. During the day, it’s around 40 degrees Celsius outside, and at night it’s also often over 30 degrees. This means that during the daytime, temperatures in the greenhouse rise to over 50 degrees, which means working at night really was the only option. A&G van den Bosch was  already familiar with the Sercom climate computer in The Netherlands. With the remote control-option they can rule the climate in The Netherlands and compare it with their other companies which uses Sercom computers as well. For Labour registration they choose again for Sercom partner NITEA as they did earlier in The Netherlands.

The start of cultivation was very difficult. Warm days, and high temperatures at night; around 25 to 30 degrees. In October, the night temperature went down, and it became easier to rule the climate. Production is going well. They don’t need much time to distinguish themselves from the other large tomatoes in winter, which mainly come from unheated greenhouses in Morocco.